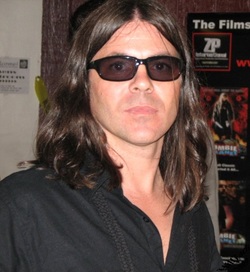 "It's what I am... it's what I do."
Writer, Director, Editor, Actor, Author, Radio Personality, Event Host, Hard Rocker, Heavy Metal Conductor... all of that in one.

After years of rockin' in local bands as a singer & bass player, HillJack turned his talents toward XM Satellite Radio's Boneyard where he was a personality on the Coolguy Show.  One year later, after writing the script, he began filming his Halloween rock party epic, Nightmare Fuel (2012).

Five years of editing the multi-layer, Nightmare Fuel, it was released in 2012. HillJack chocked it full of rock from around the world into a thunderclap symphony of vivid & riveting  A/V intensity.

About the same time, HillJack produced The UnMovie (2010), a short film with alternate endings.

HJ was also featured as Detective Rodriguez in the feature-length film Hell-ephone (2009) by Kentucky Film Maker of the Year, George Bonilla, who also cast him as the lead role in the music video featurette, "When You Say Goodbye" by Hard Sunday.

Inspired by HillJack's Nightmare Fuel, Tory Jones (Jonestown FIlms) has cast him as Dr. Dementia in the underground, world hit, The Wicked One (2017), and as Vance Malone in the follow-up, Angel (2018).

Besides making guest appearances at film festivals, rock concerts and hosting events, even an uncanny impersonation of Ozzy Osbourne, HillJack is currently working on writing projects for various book & film productions and hosting his own online show on BounceRadio.net called the HillJack Hostile Takeover.

Look for the 2019 release of Western Lore, a rough and tumblin' cowboy novel chocked full of Wild West Heat! 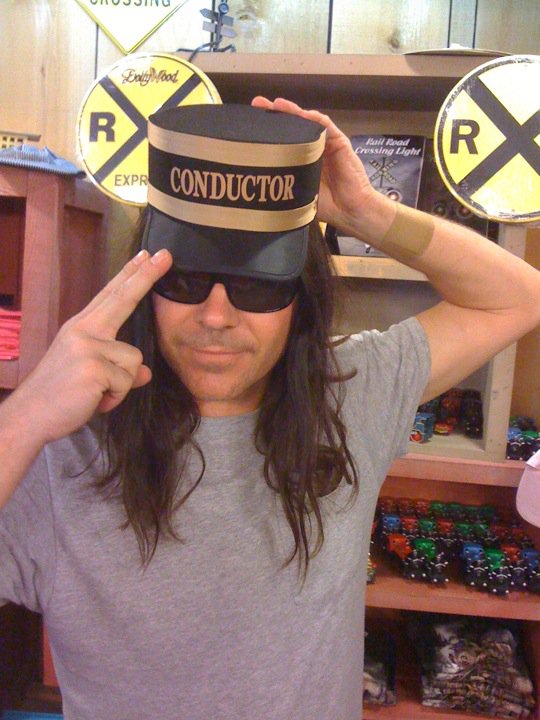